Publication for the occasion of the solo exhibition of the young British artist Hugo Wilson.

The various series of Wilson’s new paintings, sculpture, drawings, and photographs link to the past by reviving the mythological, religious, pastoral motifs in old master paintings and classical sculptures. Unlike his predecessors, however, Wilson delineates these themes not to glorify them, but to probe man’s enduring need for the ideologies they represent.

Wilson has made taxonomical drawings and etching of weird animal hybrids such as the beefalo (the offspring of American Buffalo and domestic catlle) and zedonk (horse and zebra).

In sculpting the chambers of the heart of painting a zebra ravaged by a leopard, Wilson is exploring and attempting to understand the structures- biological, cultural, historical and philosophical- that underlay human life.

Hugo Wilson (1982) is born and raised in London. His latest solo exhibitions include Project B, Milan (2014) and Mihai Nicodim Gallery, Los Angeles (2012). In October 2013 Wilson was featured as one of just six ‘rising stars’ in European art by the Wall Street Journal. 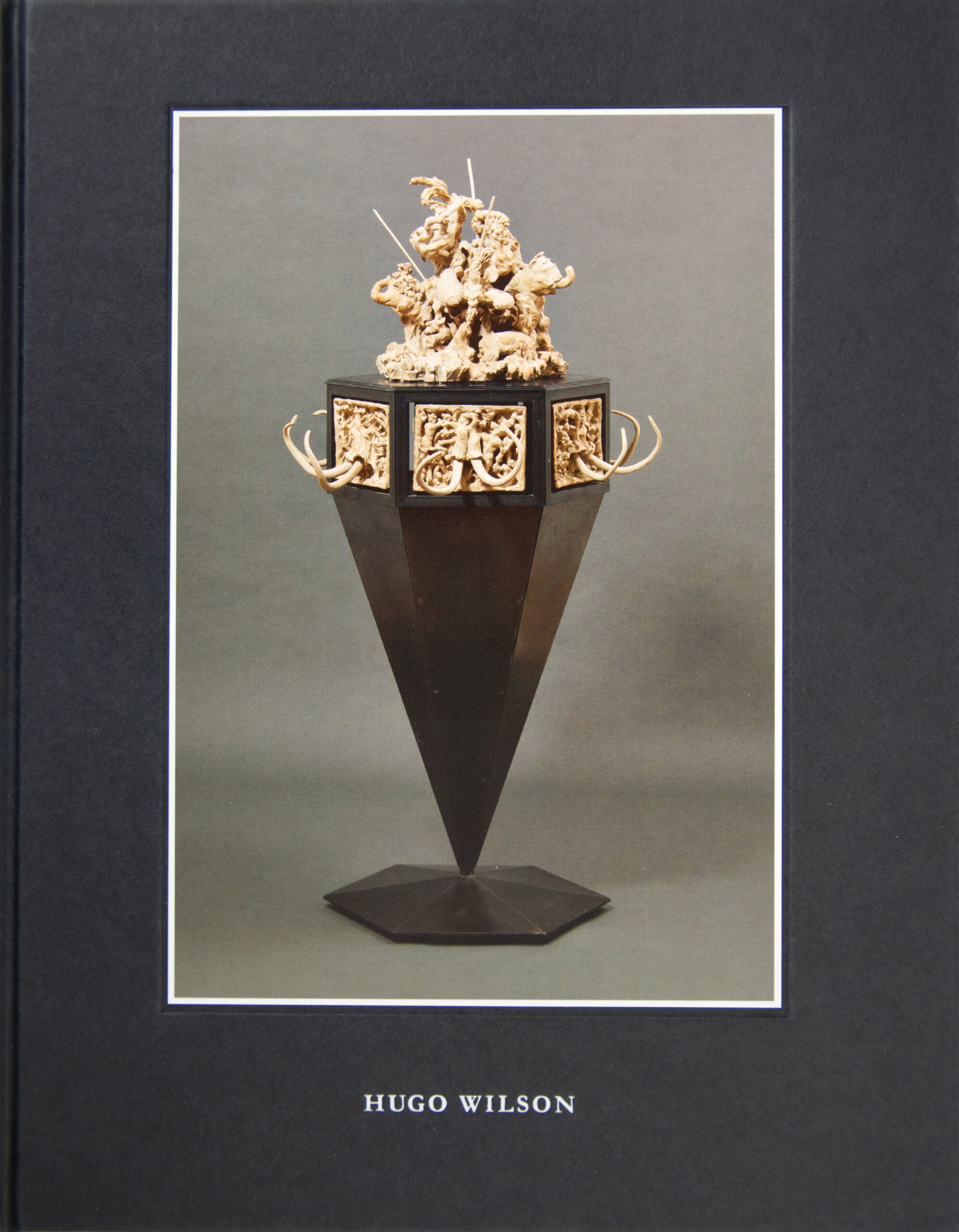 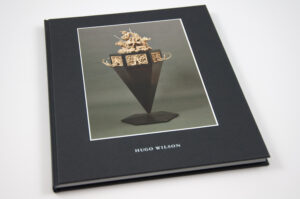 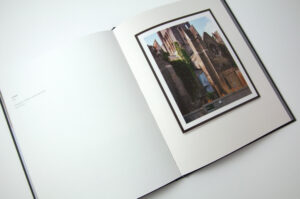