Rob Becker portrayed over 100 photographers from 30 different countries of the world.
p.s. If you would like to order a signed copy, please send a mail to info@lecturis.nl

Although they take photos of other people for a living, professional photographers generally do not like to be photographed themselves. Yet most of the photographers portrayed in this book were actually keen to take part in this series, precisely because they are usually the ones taking the photos.

Based on an immense fascination with the human face, photographer Rob Becker decided to focus on one specific group of professionals for his first monography on portraits. His starting point was the question: ‘Who are the women and men whose photos I have seen and admired? What do they look like?’

How They Look – Photographers’ Portraits presents over 100 photographers from all corners of the profession and from 30 different countries of the world. 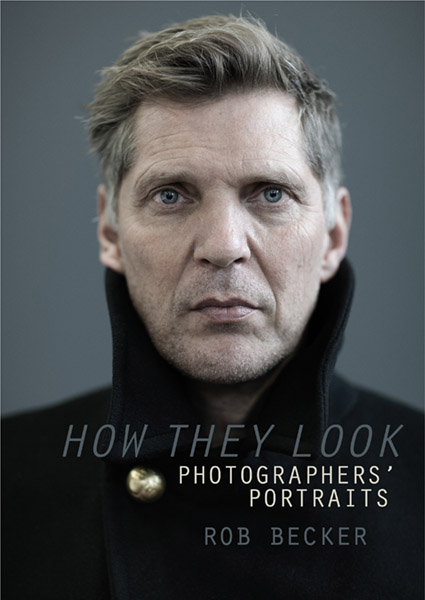 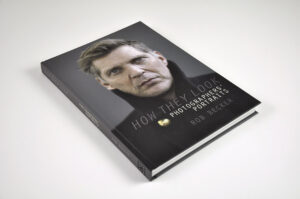 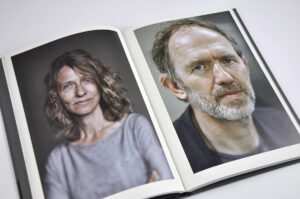 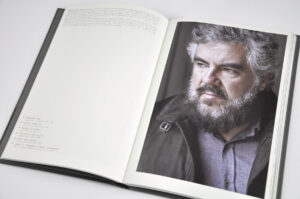