Lithographic printing firm de Jong & Co in Hilversum (1911-1994) acquired their name as printing firm for designers in the nineteen fifties and sixties. Designers such as Otto Treumann, Dick Elffers, Jan Bons, Wim Crouwel and Gerard Wernars used their printing presses to experiment with the offset technique. Their standards of high quality made the firm a favourite for numerous designers, mainly advertising and poster designers. With the surprising canteen-exhibition (1954-1972) and the experimental Kwadraat-Bladen (1955-1974), the firm placed itself firmly in the centre of the cultural circuit.

A book full of photos and images of unique graphic work, describing the role plated by the lithographers and the influence the company had on designers and illustration artists throughout the country, including Hans Bolleman, Frans Mettes, Herman Nijgh, Koen van Os, Reijn Dirksen and Cor van Velsen. 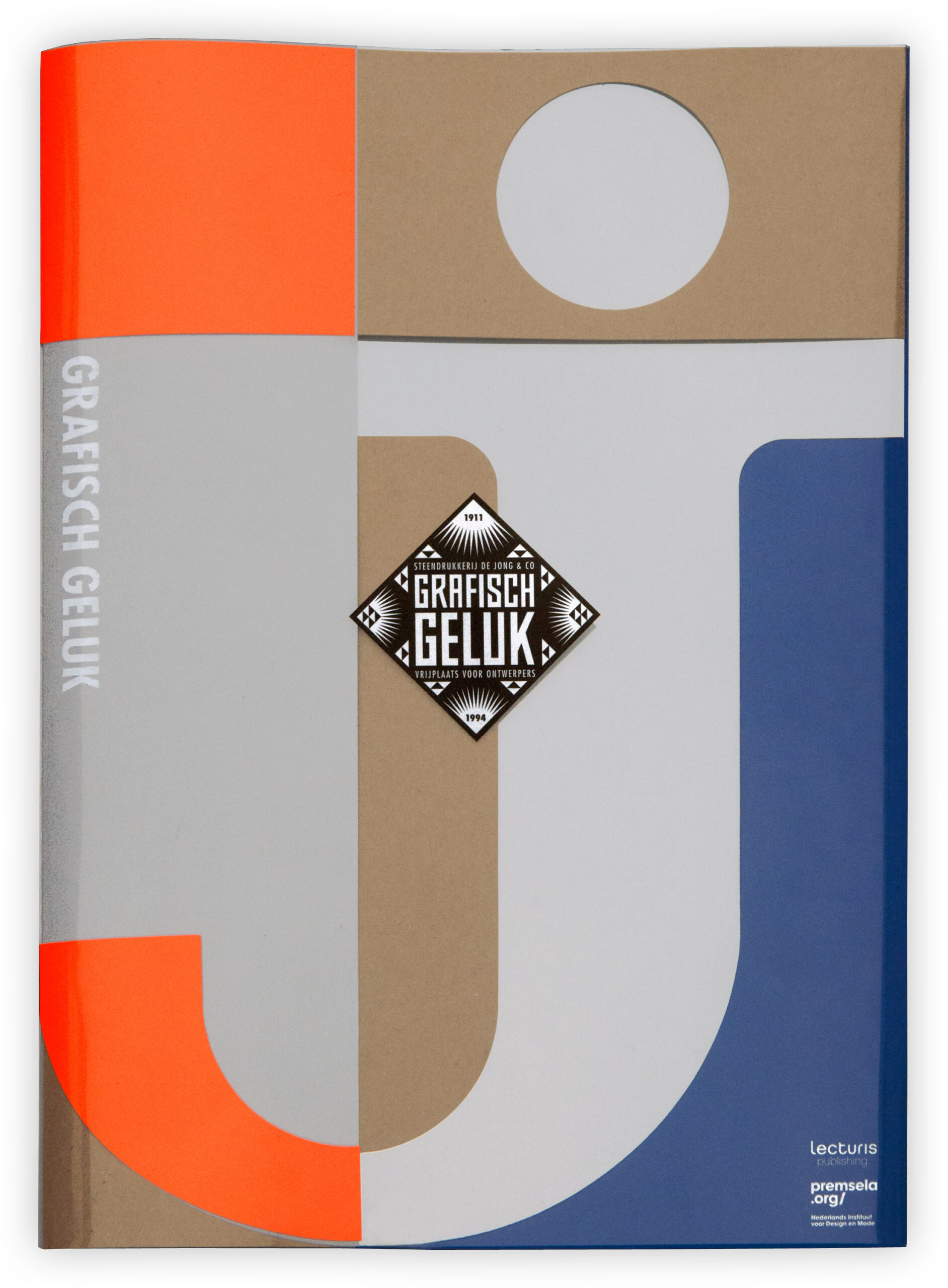 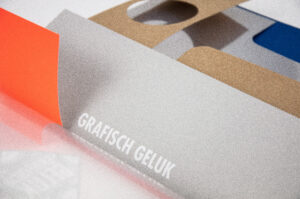 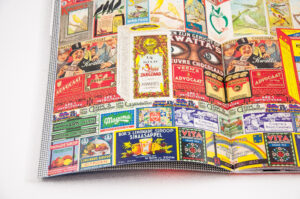