Photographer-writer Dirk Kome researches in word and images the life and work of photographer Tonnis Post (1877-1930).

Photographer-writer Dirk Kome researches the life and work of photographer Tonnis Post (1877-1930). In a time when a photograph was a particular luxury and only a few people owned a camera, Post photographed the end of the nineteenth century. This photographer is almost forgotten now, but many people are familiar with his photographs of the residents of turf houses. Furthermore, very few people know that these photos are actually part of a much wider oeuvre. The first factories were built, the first agricultural equipment was put into use. Workers dug out canals by hand and the first steam tram tracks were laid. Tonnis Post was there and recorded it all. With his large, wooden plate camera and his heavy shoulder bag full of glass negatives, he cycled all over East-Groningen. Bumping over muddy paths, as there were no paved roads in those days. Post photographed monuments of a way of life that have not existed for a long time.

Post’s studio was dismantled after his death. His photos laid forgotten in archives, photo albums and shoeboxes in the attic. Kome’s search has resulted in these images seeing the light of day after decades and they have been brought together for the first time. All together, they show the oeuvre of an exceptional photographer and provide a special insight into East-Groningen and thereby also the Netherlands at the beginning of the 20th century.

Dirk Kome has selected a generous number of Post’s photos for the book and describes his life and work. While searching for these old gems, Kome also researched what had become of the projects and people captured in image by Tonnis Post. Kome Photographed the same landscapes and took portrait photos of the descendants of the people immortalized by Post. The photos of both photographers and their stories come together in the book. 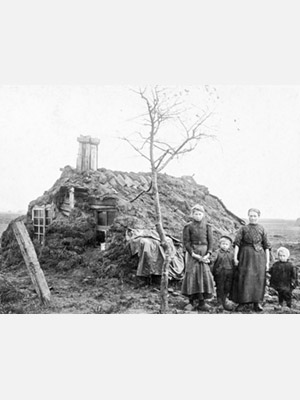 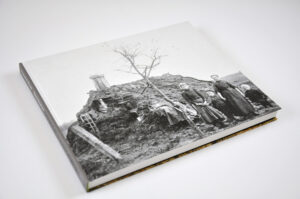 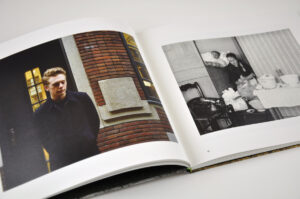 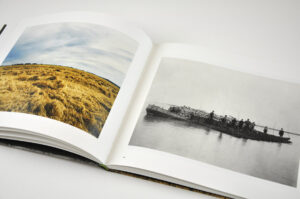 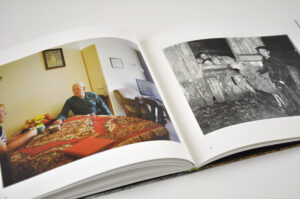