For Your Eyes Only

Nude photography in home, garden, bed, bath, forest, ocean and kitchen 1870 – 1985. This book is a tribute to all nude photographers and their wives who have played a significant part in the success story of photography.

The phenomenon is as old as photography itself. From the moment that the camera became manageable and affordable for amateurs around 1870, men in particular have seized the opportunity to photograph their loved one in a sexy way.

Over a period of more than a century, the genre has been as passionately practiced as it remained widespread. The nude photo had its own styles and intentions in every era. From the dreamy nudes of the Belle Époque to the Freikörper photography of the naturists. From the striptease and the artistic figure study to the sneaky snapshot. And from the glamor portrait to the revealing home, garden & kitchen pin-up.

Although previously mostly made for personal use, vintage amateur photos are now sought after by collectables. Because they are beautiful, stimulating, moving and of documentary value, or because we see our own lives and desires reflected in them.

This collection of photographs spans an era ending in the mid-1980s. Many do-it-yourselfers have already closed their darkroom by then, and with the arrival of photo labs, disposable cameras and eventually digitization, the nude photo also loses much of its appealing craftsmanship and intimacy.

This book is a tribute to all nude photographers and their wives who have played a significant part in the success story of photography, but have so far seen little of that role of significance in the historiography of the medium. The appearance of For Your Eyes Only coincides with an exhibition of this collection in Kunsthal Rotterdam (September 12, 2020 to February 7, 2021). 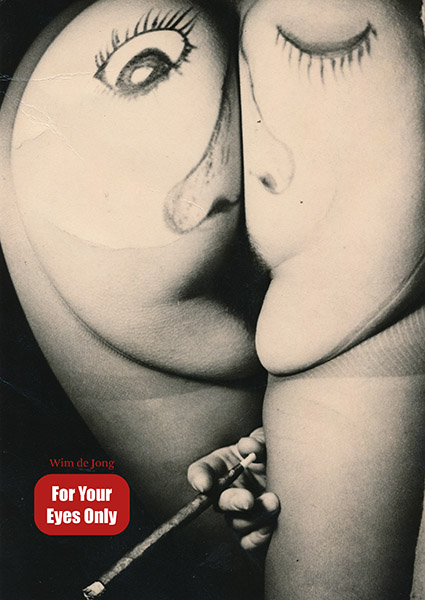 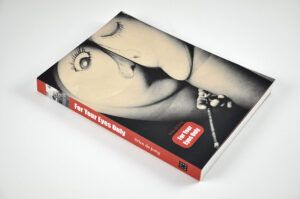 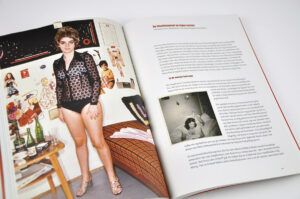 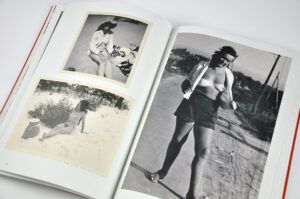 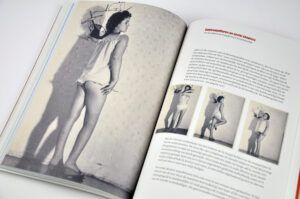