British figurative art from the 20’s and 30’s

With a richly illustrated book and a like-named retrospective exhibition, Museum MORE is the first outside Great Britain to give ample attention to British figurative art from the 20’s and 30’s. With 75 artworks by 35 artists, For Real presents the best, most fascinating and unexpected aspects of art from this period.

For a long time it was assumed that British figurative art from the interwar period was immune to international influences. Building on indigenous traditions, it was mostly conventional. But is this view correct? For Real tackles the myth of this ‘splendid isolation’. With a careful selection of dozens of pieces, it is beautifully clear that there is a relationship with international neorealism. And yes, this art is sometimes also unmistakeably British. Elegant stiff-upper-lip portraits, naïve working-class scenes, motionless landscapes and cityscapes, alienating still-lives but also expressive, intense works. This broad and extremely varied spectrum sketches a new image of the artistic developments in British art during the roaring twenties and dirty thirties.

An introduction to forgotten society greats such as Meredith Frampton and Gerald Leslie Brockhurst or war painter Christopher Nevinson and odd one out Stanley Spencer. A striking number of talented, female artists were also active at the time, including Dod Procter, Hilda Carline, Winifred Knights and the Zinkeisen sisters. 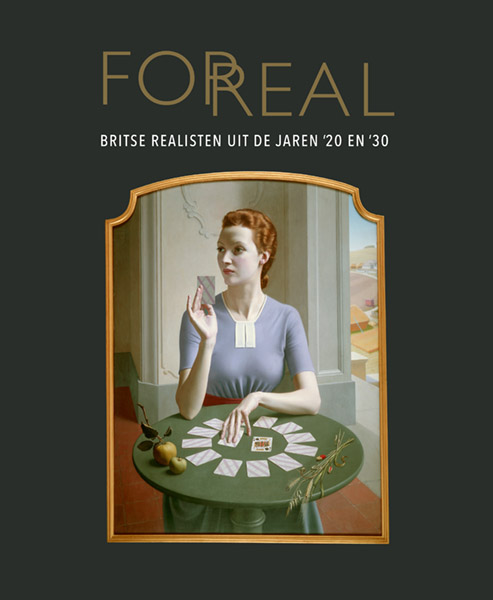 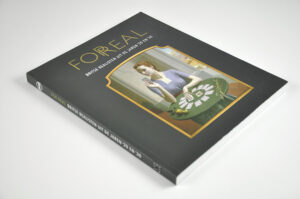 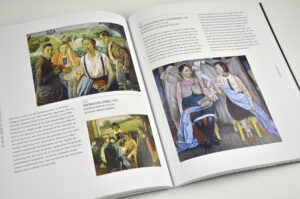 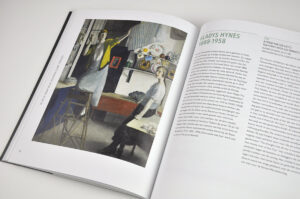