The complete story behind the successful television serie

Floris is one of the most successful television series’ made on Dutch soil.

Floris is one of the most successful television series’ made on Dutch soil. The series was devised in 1968 by scenario writer Gerard Soeteman and directed by Paul Verhoeven. Actors Rutger Hauer and Jos Bergman played the main characters Floris and Sindala. This book presents never before published stories and photos that tell the whole story of this legendary series.

Floris has often been repeated, generates high ratings time and time again and whole generations have grown up with it. Floris still appeals to the imagination. Partly due to the cooperation of many of the people involved, this book has become an ode to Floris and its makers!

With many previously unpublished photos and a foreword by Gerard Soeteman and Paul Verhoeven. 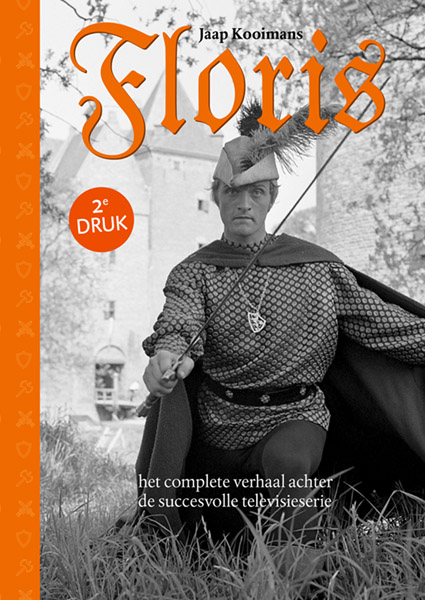 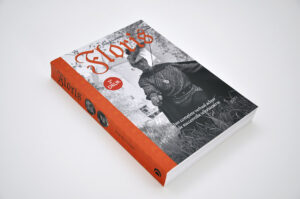 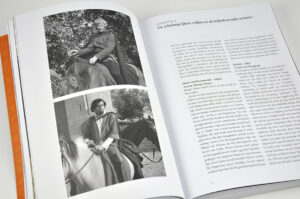 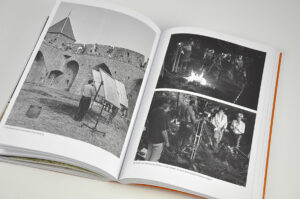