How do you continue your life after resuscitation? In this photographybook there’s short interviews and people at their most vulnerable.

How do you continue your life after a resuscitation? In this photo book with short interviews you see people at their most vulnerable. In underwear, so that the scar from the surgery or the weight the people have gained are visible. Bodies without fuss or frills and faces that speak volumes.

Janita Sassen (1965) has been photographing people for magazines and campaigns for almost twenty years. She’s always had the desire to make her own series, but never got around to it because of being so busy with other work. Until her husband Bert suffered a cardiac arrest that resulted in permanent brain damage. It turned their lives upside down. “I saw how hard it was to survive cardiac arrest, what it does to that person and to the family.”

There are more and more AEDs and so more lives are being saved, but many people don’t know how to get out of CPR. Even if you come out unharmed, your life will change. Sassen shows that story in this book.

People who survive a cardiac arrest do not talk much about the event. While it often marks their lives so enormously. After his resuscitation, Sassen’s husband was not at all happy that he was still there. He had to give up a lot of things in life. Was never able to work as an organizational consultant again and no longer knew how to be a good father. While their environment just shouted that it was so nice that he was still there. Even if you survive cardiac arrest and get out reasonably well, it can really shake up your life. 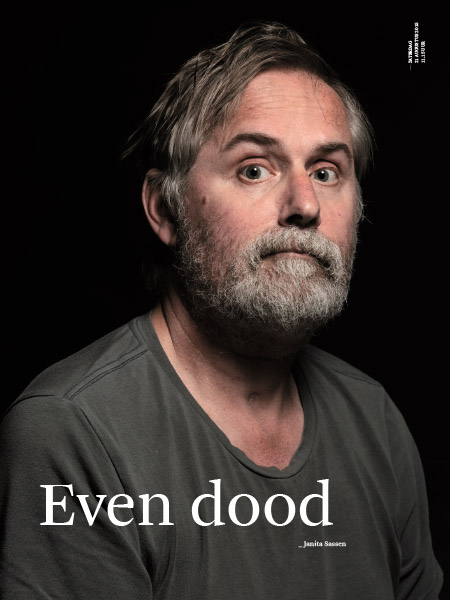 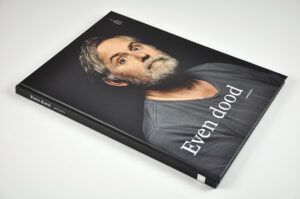 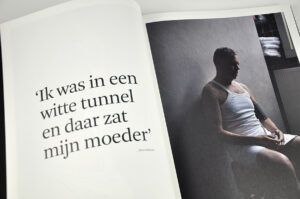 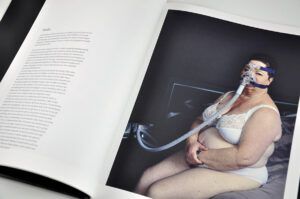 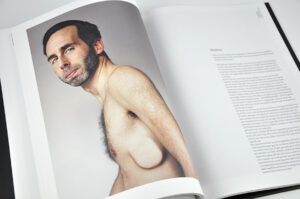