In collaboration with the Nederlands Fotomuseum: Ellen Thorbecke – van Peking tot Parijs. This monograph tells the story of Ellen Thorbecke (1902-1973), who occupied a unique position in international photography. The book presents rare pictures of everyday life in Beijing, Shanghai, Hong Kong, Paris and the Middle East in the 1930s and 1940s. Places where Thorbecke lived and worked during her life and which form the guiding principle of the book.

In 1931 Ellen Thorbecke left for China. For this trip she bought her first camera. From a home-grown journalist, Thorbecke developed into a compelling photographer who provided her photos with engaged observations about the people and places she visited. She made reports in a lively candid style with an eye for the vitality of street life and has produced several photo books including Peking Studies (1934) and People in China (1935).

Her visual stories make her oeuvre, one of the pearls of the Collection of the Nederlands Fotomuseum, a unique time document. Her small but special photo archive was entrusted to the museum in 2008 and consists of 638 black and white negatives, 166 of which were made in China. The images Thorbecke made are still relevant today because of her human, direct and unbiased way of looking.

The book is published on the occasion of the exhibition Ellen Thorbeckes China, which can be seen (subject to change) from 4 June to 3 October 2021 in the Nederlands Fotomuseum in Rotterdam. It is the first monograph in an ongoing series on the collection of the Nederlands Fotomuseum. Previously published publications with overviews of group exhibitions Sterke verhalen and Rotterdam Werkt! and soon The Gallery of Honor of Dutch Photography will be published.

Also available in English: From Peking to Paris 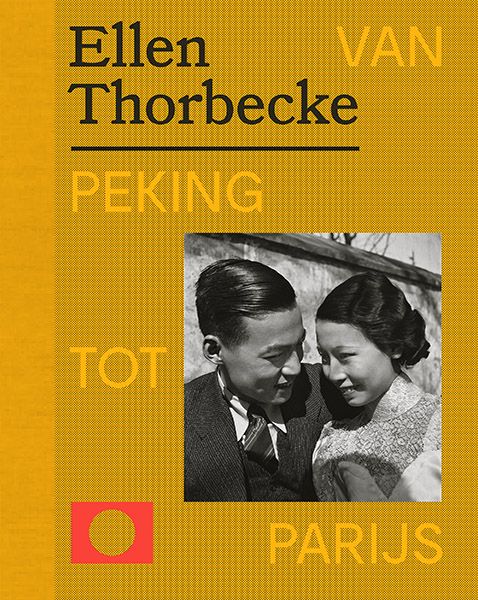 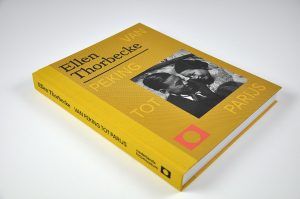 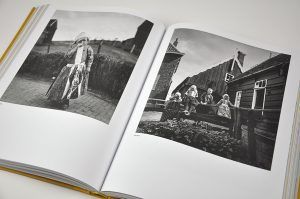 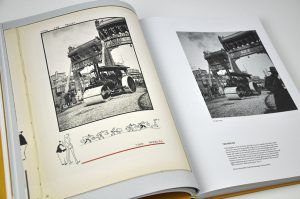