Ann overview of the new works of Lita Cabellut

The Spanish artist Lita Cabellut has developed a unique technique over the years whereby she paints large-scale portraits and combines traditional fresco-techniques with the use of oil paint. Subsequently breaking the layer of paint on these imposing works results in the use of a combination of power and coincidence to create a completely new image. Cabellut thus stimulates us to let go of what we can recognise and control. ‘As if you can break time with your own hands.’ The resulting image is generated from a sense of freedom and has been given a new essence.

Lita Cabellut (born in 1961 in Sariñena, Aragon) is a Spanish artist who lives and works in the Netherlands. She grew up on the streets in Barcelona until her adoption at the age of twelve. During this time she became acquainted with the Spanish Masters in the Prado Museum, after which she immediately devoted herself to the world of art. Lita Cabellut had her first exhibition at the age of 17 and moved to the Netherlands when she was 19 years-old, where she studied at the Gerrit Rietveld Academie in Amsterdam.

Cabellut has developed a unique technique over the years which is characterized by large-scale canvasses that combine traditional fresco techniques with modern applications of oil paint. Lita’s craquelé and defined pallet give her portraits a skin. The central ‘human’ theme and the social messages she communicates in her work play central roles in her paintings. Alongside her defining monumental portraits, Lita Cabellut is also a multidisciplinary artist whose work encompasses video art, visual poetry, scenography, illustrations and sculptures. 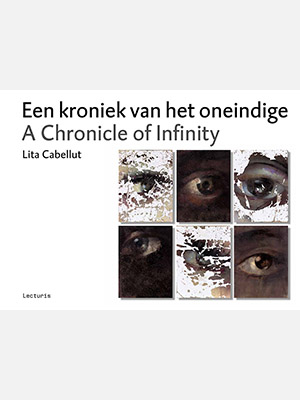 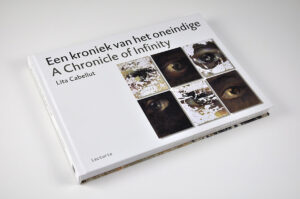 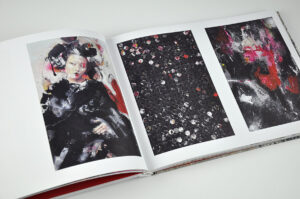 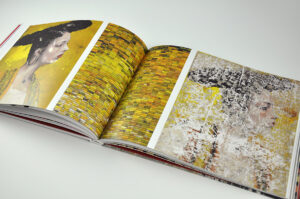