A few years ago an article was written on the Internet about the phenomenon of the six-winged chicken. For a moment she actually seemed to exist. It was written about in various media and images of chickens with six wings surfaced online. Whether this fabulous creature really exists is still not entirely clear.

In today’s media it is difficult to determine what is real news and what is fake news. It is easy to manipulate information and the amount of news, both true and false, is overwhelming. This leads to a lot of doubt, and creates room for the imagination to run wild. This is especially the case when things are not completely visible, as is the case in our meat industry. After all, most people do not know where their meat comes from and it is difficult to determine the scale on which it is produced.

In the book The six-winged chicken and other mythical creatures of the food industry, Anne Kamps navigates the intersection between fact and fiction. She captures the spirit of the times, with all its fake news, crazy technologies and a food industry that has never been this distant from humans. 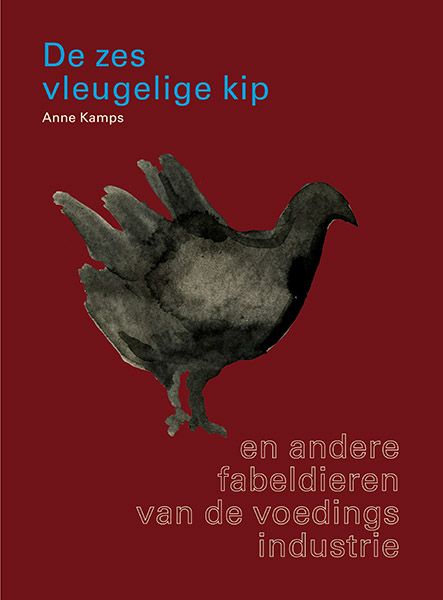 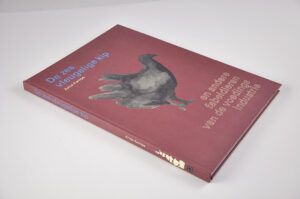 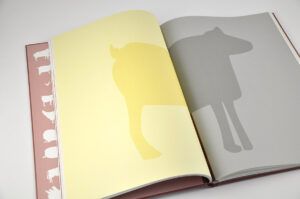 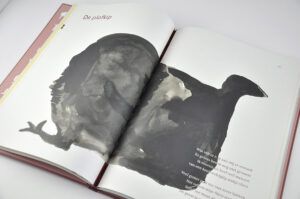 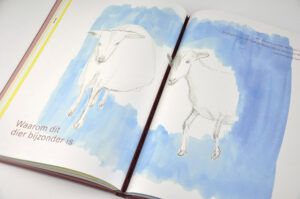