De vierde koning / The Forth King

According to an old legend, there was a forth king, alongside the other three famous kings from the Christmas story.

According to an old legend, there was a forth king, alongside the other three famous kings from the Christmas story. He was called Coredan. He became lost during a long journey to join his friends, following the star of Bethlehem. This led Coredan into wonderful adventures, that bestowed upon him more wisdom and satisfaction than if he had followed his intended path.

During his years of travel, he does good deeds and gives away all his valuable jewellery in order to help people in need. When he finally arrives at his journey’s destination and meets his friend Kaspar, it seems to be too late. But is that so?

A picture book with beautiful illustrations for children from 6 years old. 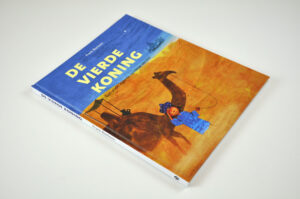 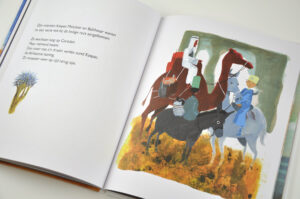 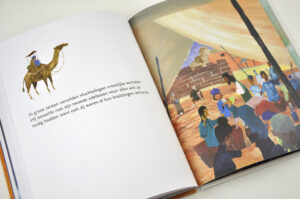 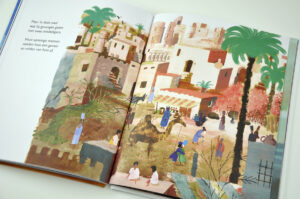