the Eindhoven of Rob van Gijzel

In image and word, Een stad die de toekomst maakt sketches the route taken by a unique city and its unique (ex) mayor.

20 years ago, Eindhoven seemed to shake on its foundations after Operatie Centurion at Philips and the bankruptcy of DAF. The city is now known as the most intelligent community of the world. Where it used to be famous for the light bulb, radios and TVs, it is now a pioneering force in technology and leading design. Old icons such as Philips and DAF have experienced a revival, new flag bearers like ASML, VDL and High Tech Campus Eindhoven have joined.

Eindhoven has now become a role model in the way in which it arose like a phoenix from the ashes. It is with good reason that the Singularity University from Sillicon Valley chose Eindhoven as the location for its first branch outside the US. Rob van Gijzel was mayor of Eindhoven from 2008 to 2016. For many he was the inspiring ambassador of this metamorphosis. In Een stad die de toekomst maakt (The City That Creates The Future) he presents his visions of these developments and makes national and international connections. He also philosophises about the Eindhoven of the future. What can the city do to stay ahead as innovator now that the changes in society are progressing even faster?

In image and word, The City That Creates The Future sketches the route taken by a unique city and its unique (ex) mayor. 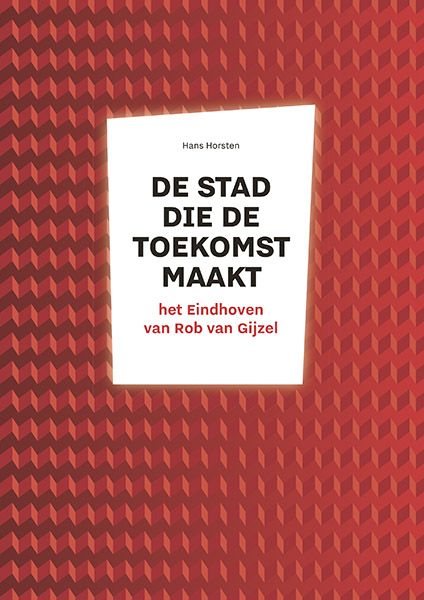 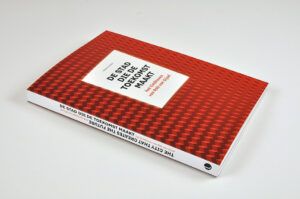 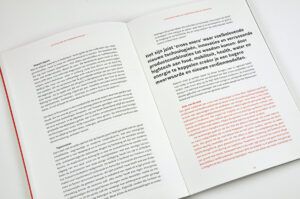