De perfecte kluisroof is the story with which Anja Frieling won the Eindhoven Writing Talent Award 2018. In addition to the winning story, the jury, led by Manon Uphoff, chose five stories to feature in this book from a total of 77 submissions.

Based on the idea that there is plenty of talent in the city, Boekhandel Van Piere, Natlab, the Eindhoven Library and Cooperation DELA took the initiative for the Eindhoven Writing Talent Award. This incentive prize, which was awarded for the third time in 2018, aims to contribute to a flourishing literary and creative culture in the city. 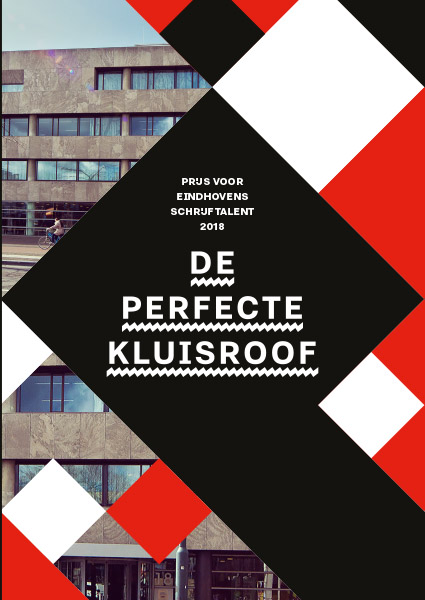 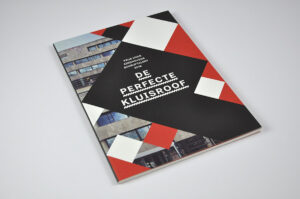 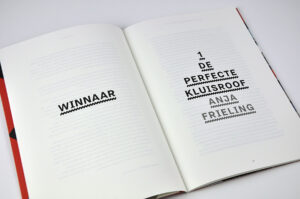 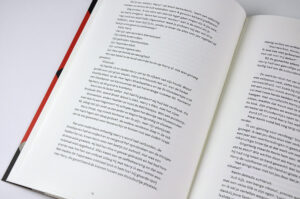