First monograph about Jaap Schreurs (1913-1983), a loner whose work is gaining importance over the years. His life spanned two terrible world wars and numerous ideological conflicts. These did not fail to move him.

Jaap Schreurs was ‘captured’ between the legacy of The Hague School and the emergence of the Cobra movement. Artistic trends tumbled over each other and the battle between abstract art and realism seemed relentless. Of course he was completely aware of what was going on. The influence of artists like Picasso, Modigliani and Morandi is unmistakable in his work, but he made no concessions in his artistic views and remained loyal to realism during his artistic career. Schreurs did not feel the urge to go to the barricades for this. He fought battles in his studio: his deepest feelings and beliefs came to the surface in his artworks. And they still hit the mark, even more than thirty years after his death.

Jaap Schreurs can be characterised as an artist who consciously sought the sidelines. There is actually relatively little known about his life. The stories of his contemporaries paint a picture of an amiable, caring person who was quiet, educated, spiritual, adverse to dogmatism, artistically passionate and gifted. Although he caused a furore at a young age and received rave reviews in newspapers, he shunned publicity. 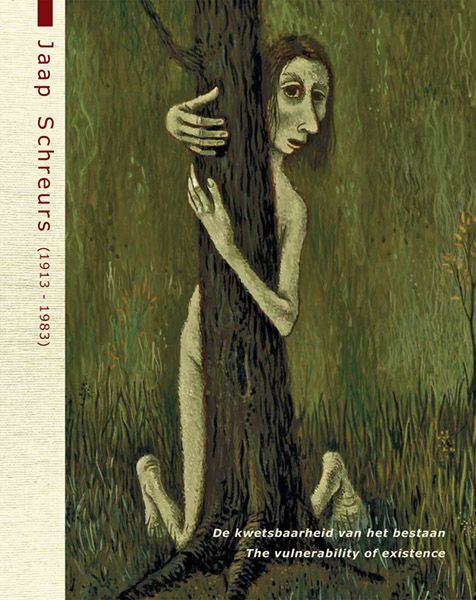 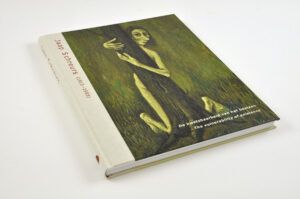 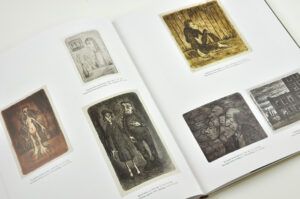