Stories around the Dutch football cup

The final between Ajax and PSV on Sunday April 17th 2022 in De Kuip is only the fourth final battle between the two superpowers in the history of the KNVB Cup. Of the previous three matches, the first meeting on May 27, 1970 appeals to the imagination the most, because the team from Amsterdam did not belong there at all. Ajax had lost in the third round at AZ ’67, so that her name was not in the champagne cooler during the draw for the quarterfinals, an hour later in the PSV boardroom. Still, more than two months later, Rinus Michels’ team won the exciting final battle in a sold-out Vliert of the Eindhoven residents.

You can read how this was possible and many other beautiful stories in ‘The Shortest Road to Europe 1960-70’, in which Ernst Bouwes exhibits ten years of cup football in text and beautiful archive photos. The book paints a beautiful picture of the rise of Dutch football in the sixties. 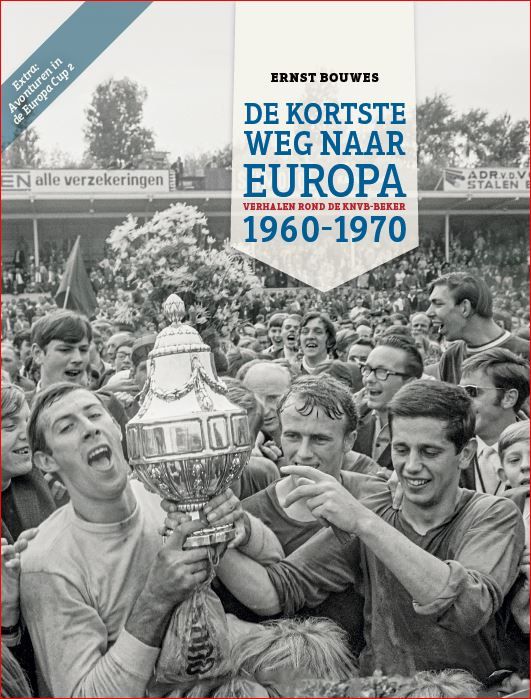