An ex-keeper looks back on his experiences between the goalposts. Why did he choose this position on the football field and was it actually a choice? What is it that makes a goalkeeper tick? Which injuries are characteristic and which position does the keeper command both on and off the field? What can be said about his innermost feelings and about his sexual preferences? These and other questions about the keeper are described in 30 chapters in a personal and semi-scientific way.

Renny de Bruyn describes the special position of the keeper in a light-hearted and hilarious way. Not only as a key figure in the field, but also by highlighting his position in society. Recommended for anyone who cares about the keeper, and for those who are curious about the characteristics of keepers.

Famous illustrator Gijs Kast has illuminated the book with beautiful, characteristic drawings of the body language of the keeper. 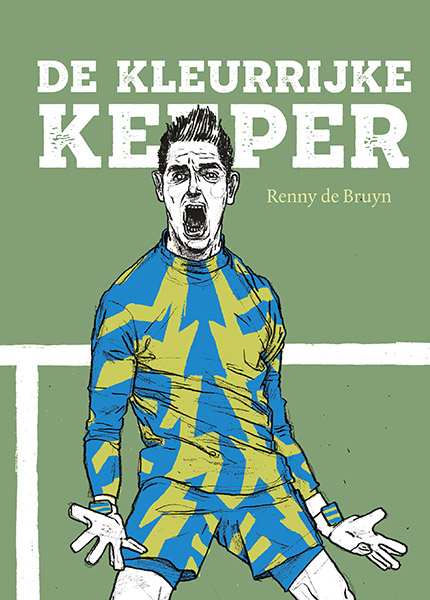 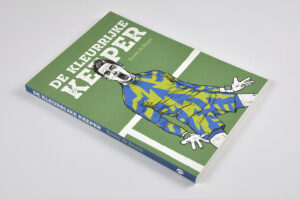 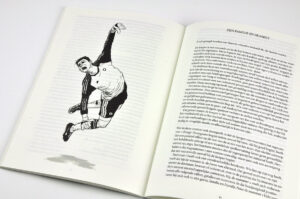 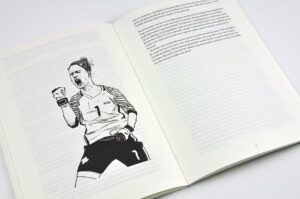