The use of plants in the Middle Ages. Second edition!

The Green Middle Ages is an indispensable source of information that answers numerous questions such as:

What were the functions and the meanings of plants, their roots and their fruits in the Middle Ages?
We have known carrots and parsnips since Roman times, but when did cauliflower and spinach find their way onto our tables?
Is the contemporary anthropological explanation of the four moods really based on ancient medicine?
Which plants could you find in a ninth-century monastery garden?
What are the 88 plants of Charles the Great?

The plant-dyes used for clothing, painting and coats of arms.
The symbolic meaning of plants in sacred and worldly literature – from the hundred Biblical plants (such as the burning bush) to theatre productions in which virgins shelter in flower buds, and popular belief whereby strange creatures live in bushes.

All these things and much more can be found in The Green Middle Ages, with a leading role for the text and the beautiful illustrations taken from numerous books, in which fantasy and reality are sometimes wonderfully interwoven. An extensive register had been included in the 2nd edition, to make the book more easily accessible.

Claudine Chavannes-Mazel is a professor emeritus in art history of the Middle Ages (University of Amsterdam). Linda IJpelaar is an art historian. 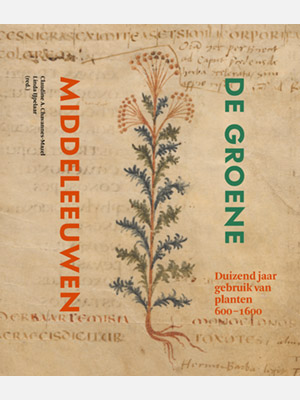 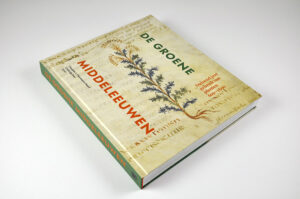 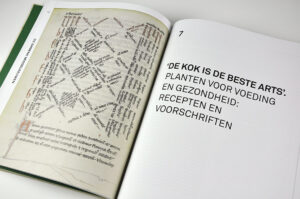 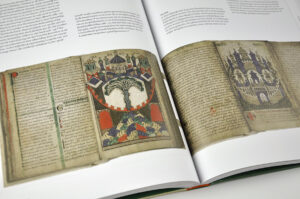