The four Swiss artist brothers Barraud grew up in the Jura. Just like many other European artists in the 1920’s and 1930’s they worked in a realistic style. Due to the controversial exhibition ‘Tendenzen der zwanziger Jahre’ in Berlin (1977) and ‘Les Réalismes’ in Paris (1980), François in particular, the only one of the four to be included in this exhibition, was positioned for the first time in the middle of international realism of the interbellum, together with Dutch realists like Carel Willink and Pyke Koch.

With the exhibition in Museum MORE and the accompanying book, the brothers are being introduced to a wider audience in the Netherlands for the first time. The exhibition includes a sharp selection of around sixty paintings: imposing figure paintings, silent still-lives and intriguing portraits, often with an enigmatic twist. Central is the work of François Barraud, the most famous of the four, surrounded by the paintings of his brothers Aimé, Aurèle and Charles.

The richly illustrated book about the life and work of the Barraud brothers has been written by the Swiss Barraud expert Dr. Corinne Charles. In the introduction MORE conservator Marieke Jooren places the artists within the context of European art during the interbellum, with an emphasis on realism in the Netherlands. 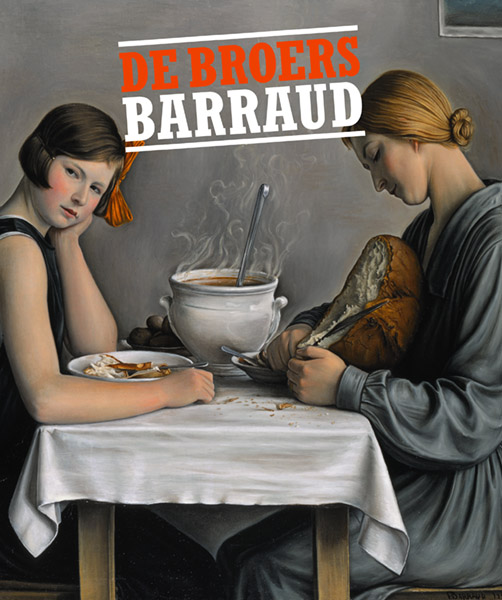 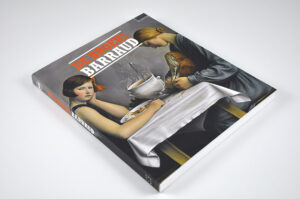 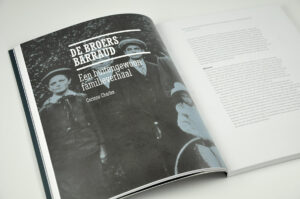 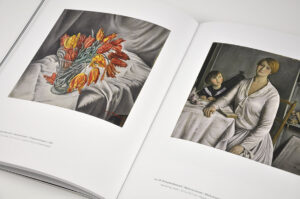