Over 110 very special bicycles from the 20th century classified by type: city and race bikes, folding bicycles, mountain bikes, children’s and touring bikes. With models from France, Italy, Germany, Scandinavia and the United States, the Netherlands and Belgium. The story of the development of the bicycle is explained in great detail, with a broad insight into the underlying ideas of the designers. Numerous detail photos and technical specifications make the book a feast for bicycle enthusiasts.

A compact version of the edition released under the same title, now supplemented with 15 new models. 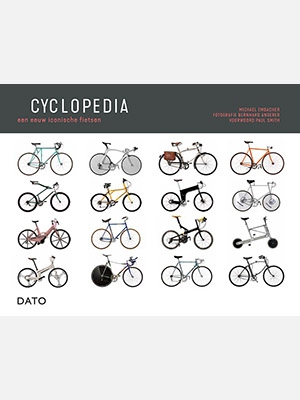 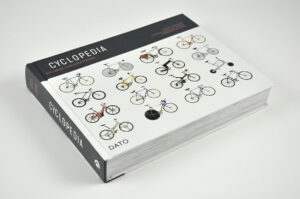 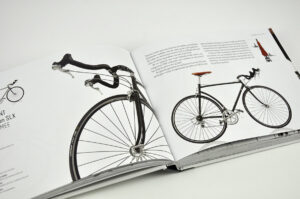