Ringel Goslinga made portraits of people living in ‘De Pijp’, a neighbourhood in Amsterdam. With them he shows his own family history.

Two years ago, Ringel Goslinga was given the opportunity to use Lee To Sang’s camera for his own photography project. Lee To Sang, Chinese by birth, completed his photography studies in Hong Kong and opened his first studio in Suriname. In 1978 he travelled to the Netherlands to open a photo studio in the popular Amsterdam neighbourhood ‘de Pijp’. Many people from this multicultural neighbourhood visited his studio to have portrait shots made for and with their foreign family. It was also possible to have passport photos made. The portrait photos in the display window of his shop formed a representation of the local residents, often portrayed with plastic flowers and plants as colourful backgrounds, with or without photo wallpaper imported from Hong Kong. Lee To Sang closed the doors of his photo studio in 2003 with the aim of devoting his retirement to painting, the great art.

When Goslinga saw Lee To Sang’s portraits for the first time, he was struck by their resemblance to his memories of this neighbourhood. Memories of the exciting world in which his father found himself. Memories he shares with his half brother and half sister. Memories that are understood by his friends who, without realising it, grew up in the same street as his half bother. With Lee To Sang’s camera, Goslinga captured images in the vicinity of the former studio, looking for a last reflection of the people and the time that are embedded so deeply in his memory. The result is a series of portraits that creates a link between the work of To Sang and Goslinga’s own past.
Perhaps this is called nostalgia. 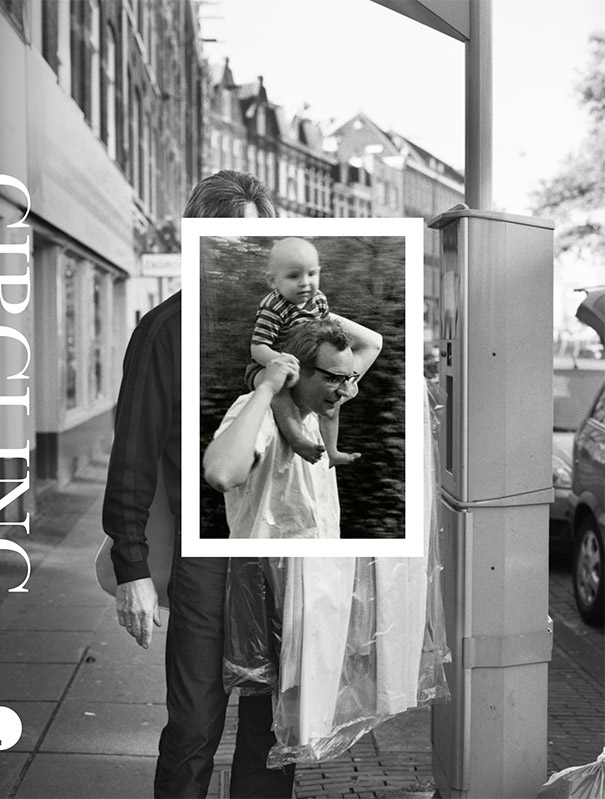 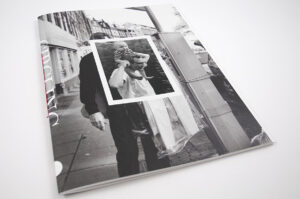 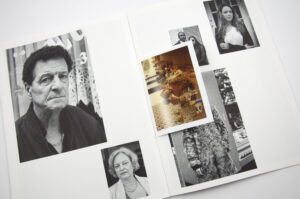 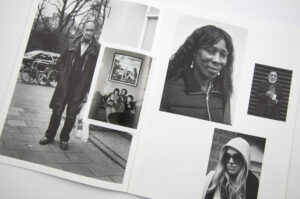