Travel and climbing adventure about six Dutch women who ascended a peak in the Himalayas of over 7,000 meters.

Inspiring and exciting travel and climbing adventure about six Dutch women who, without the help of other climbers or local Sherpa guides, ascended a peak in the Himalayas of over 7,000 meters. The women’s expedition of 1988 was a unique event and not without danger – rough weather, avalanches, glacier crevasses, rubble and steely-hard ice. Combining the ascent of the Chamlang with today’s knowledge gives the story extra depth and topicality. As well as the physical performance, it is about the interaction within the climbing team. What is it like to take extreme risks and completely depend on each other? Is an all-female expedition really different than a mixed or all-male team? Is there mutual empathy and solidarity or do the participants remain loners with just one goal: the top.

Geologist Myra de Rooy (1957) is a writer, photographer and mountaineer. She has made many solo trips in remote mountain regions of Tibet, Ladakh and Nepal. Her participation in the women’s expedition and her involvement with the local inhabitants elevate the book higher than ‘an ordinary climbing book and an outsider’s peek into a different culture’. DATO previously released her book Dochters van de Bergen / Daughters of the Mountains (2014). 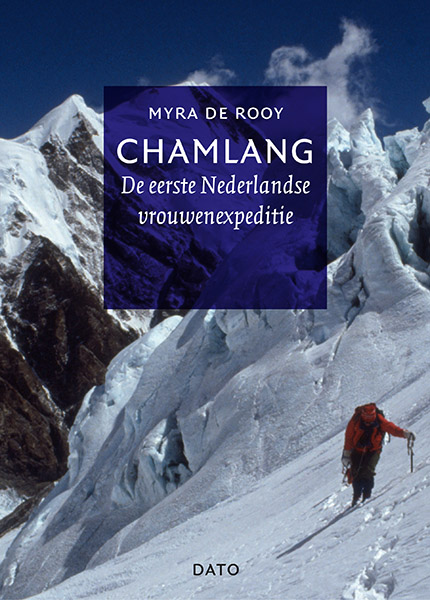 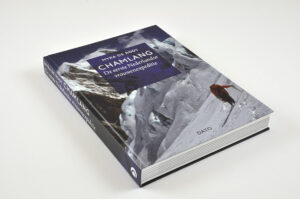 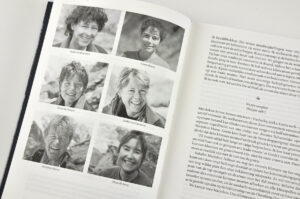 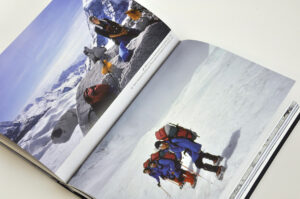 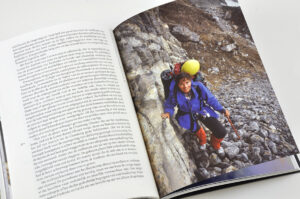