An overview of the monumental work of the poetic minimalist Cecilia Vissers.

Cecilia Vissers is part of the New Minimalism movement. Although her work is inspired by artists such as Donald Judd, she goes much further than his formal themes. Vissers’ industrial perfection is clearly on an equal footing with that of Judd, but there is something else. The titles of her works alone show a significant difference. Judd and other minimalist artists often refer to their pieces as ‘untitled’. A box is a box. Light is just light. They are not given any meaning. But Vissers gives her pieces names. This simple addition introduces a narrative component to her work.

Vissers’ titles include So Close, So Far, Next Tide, Faraway and Silver Ridge; each title describes how she perceives her relationship with a place. Other pieces, such as Belmullet and Duvillaun, specifically describe the fierce costal areas of Ireland often visited by the artist. Vissers presents a sculptural object with a particular title and then invites the viewer to interpret the object: what is so far? what is so close? This removes Vissers’ artworks from the theoretical constructions of minimalism.

(text from the foreword by Vilis Inde) 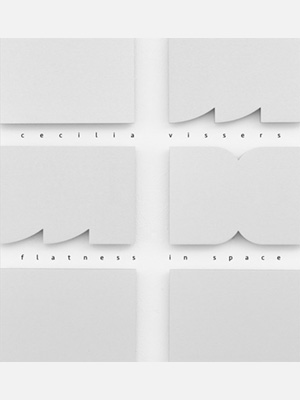 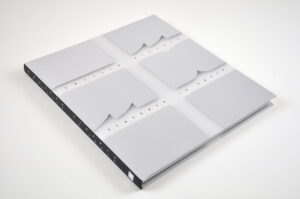 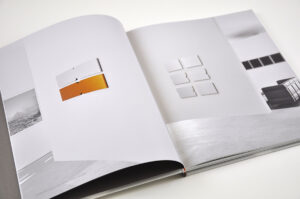 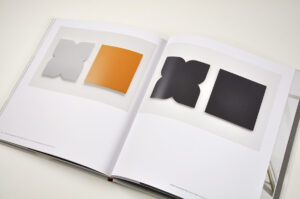 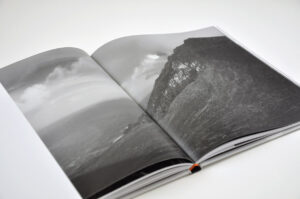