A few years back, Masha Trebukova became fascinated by Romanesque art and particularly by the art of sculpture. Travelling along old pilgrimage routes she saw the directness of the folkloristic and innocent expression of these images that had been made by early Christian sculptors. It inspired her to make an entirely new work: monoprints printed on textile. The sources of inspiration were images from churches and monasteries.

The work is exhibited in the beautiful rooms of Doornburgh monastery, the building that was designed by Dom Hans van der Laan.

From Henk van Os’s foreword: ‘The power of Romanesque art sometimes suddenly appears out of the tympana and capitals. The work of Masha Trebukova does the same. There is no escaping it. It is also exhibited as such in this monastic church. It is an overwhelming experience.’ 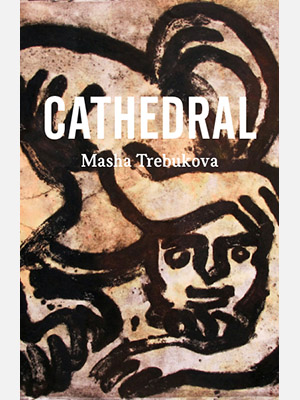 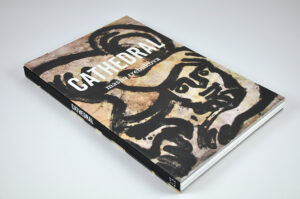 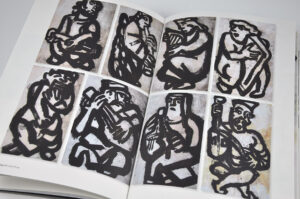 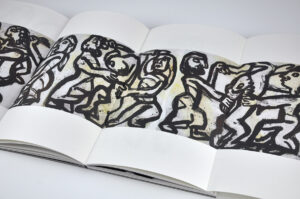