An exemplary introduction to the world of botanical art

This beautifully illustrated book is an exemplary introduction to the world of botanical art. It sets the stage for scientists and artists who have contributed to the expansion of knowledge in the field of plants and flowers over the decades. They have described and pictured them, often with unbelievable precision and scientific accuracy.

Plants and flowers have always been a source of inspiration for artists. This inspiration was combined with a scientific interest that led to a symbiosis between botany and art and resulted in staggering masterpieces. While observing, the artists introduced us to the richness of flora all over the world, from common species to the most unusual that can only be found in the remotest corners of the globe. 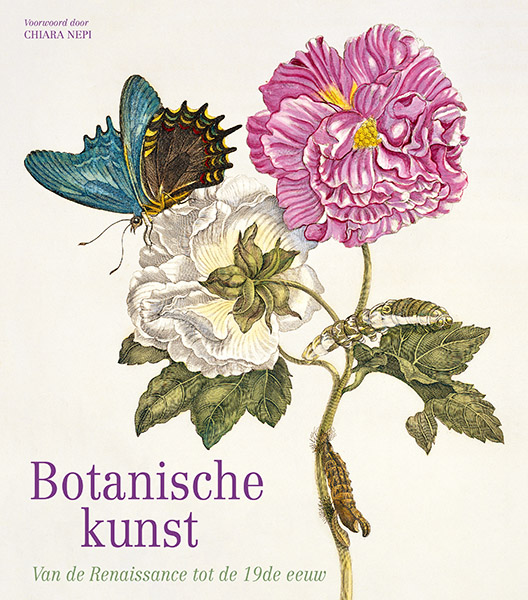 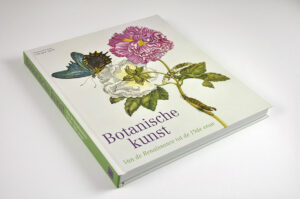 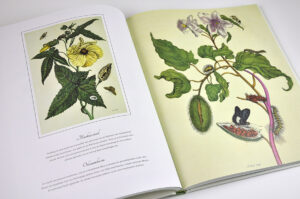 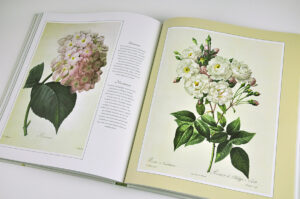