In this book, sixteen people explain why they are not happy with the design of the planned Holocaust Names Monument at the chosen location in Amsterdam.

The discussion about the planned Holocaust Names Monument in Amsterdam was mainly in the news because of the legal battle that was going on. The content of the arguments was hardly discussed and the underlying ideas about what commemoration is all about even less.

In this book, sixteen people formulate why they are not happy with the design at the chosen location in the city. Among them artists, architects, scientists, people from the Jewish community and local residents. The criticism also concerns the way in which the plan for the monument came about. Who do you involve in creating a meaningful monument and what does the commemoration of the Holocaust and all those who perished look like in the future?

The questions, arguments and considerations in this book are highly topical and will remain so as long as there is reason to commemorate. 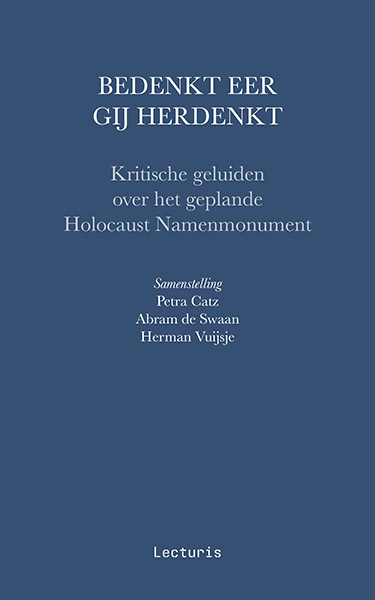 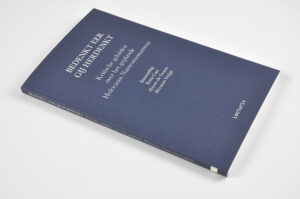 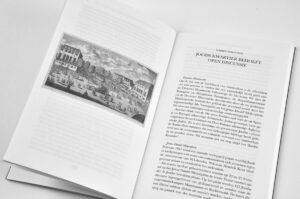 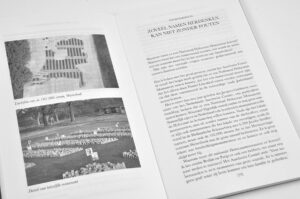