Bart Hess. Future Bodies presents a fascinating view of the sensual and surreal world of the Dutch designer Bart Hess.

Dutch designer Bart Hess, who became widely famous with his Slime Dress for Lady Gaga, focuses on the cutting edge of design, fashion and visual art. In the past ten years he has presented a variety of projects in which the relationship between man and material, nature and technology plays a central role.

The starting point in the work of Bart Hess (Geldrop, 1984) is the human body, which he always dresses in a different way, distorts or decorates in a way that has very little to do with fashion or styling. High-tech materials fuse with the model’s bodies. This is done with such conviction in the video Mutants (2011) that it went viral on YouTube. What looks like a digital animation is actually a filmed performance in a latex suit. Bart Hess always records his designs and performances. This documental material – that is often reminiscent of science-fiction images – forms, in a sense, the true work of Bart Hess. The relationship between man and material, nature and technology plays a central role.

The designs of Hess seduce, disturb, attract and repel. The tension between the virtual and the tangible is constant, but the physical aspect has recently become more important to Bart Hess. The impact and the interaction with the viewer are thus more direct. Hence his tendency in recent years to more often present theatrical installations instead of photos and videos. 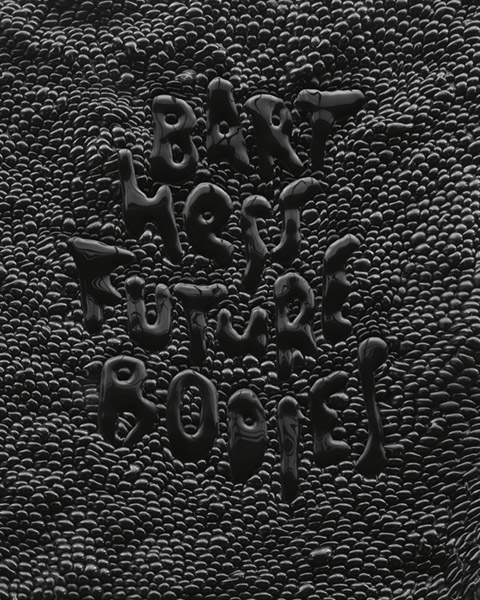 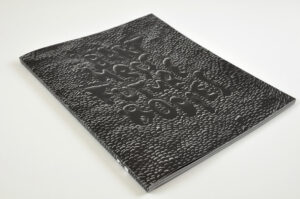 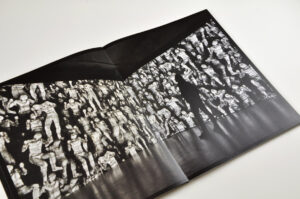 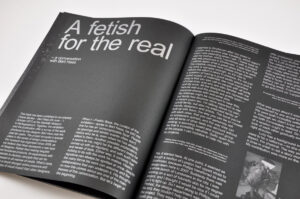 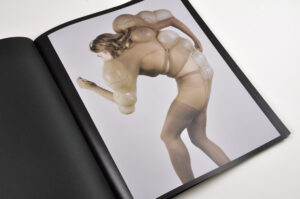