Born in Brussels, raised in Arnhem and her career started in London. Audrey Hepburn conquered the world, but it didn’t happen by itself. A father who left the family, the war that left a mark on her childhood and a dance career that didn’t work out well.

This book is the story of the intense life she led. From early steps on the theater stage to a role model in the film world of the 1950s. From mother of two sons to Unicef ​​ambassador for many children. She did all this under the motto: “Giving is life. When you stop giving, there is nothing left to live for.”

Audrey managed to preserve her own authenticity, fighting for a life where she was just happy. She was emotional, courageous, delicate and romantic. Just like she was in the movies she starred in. 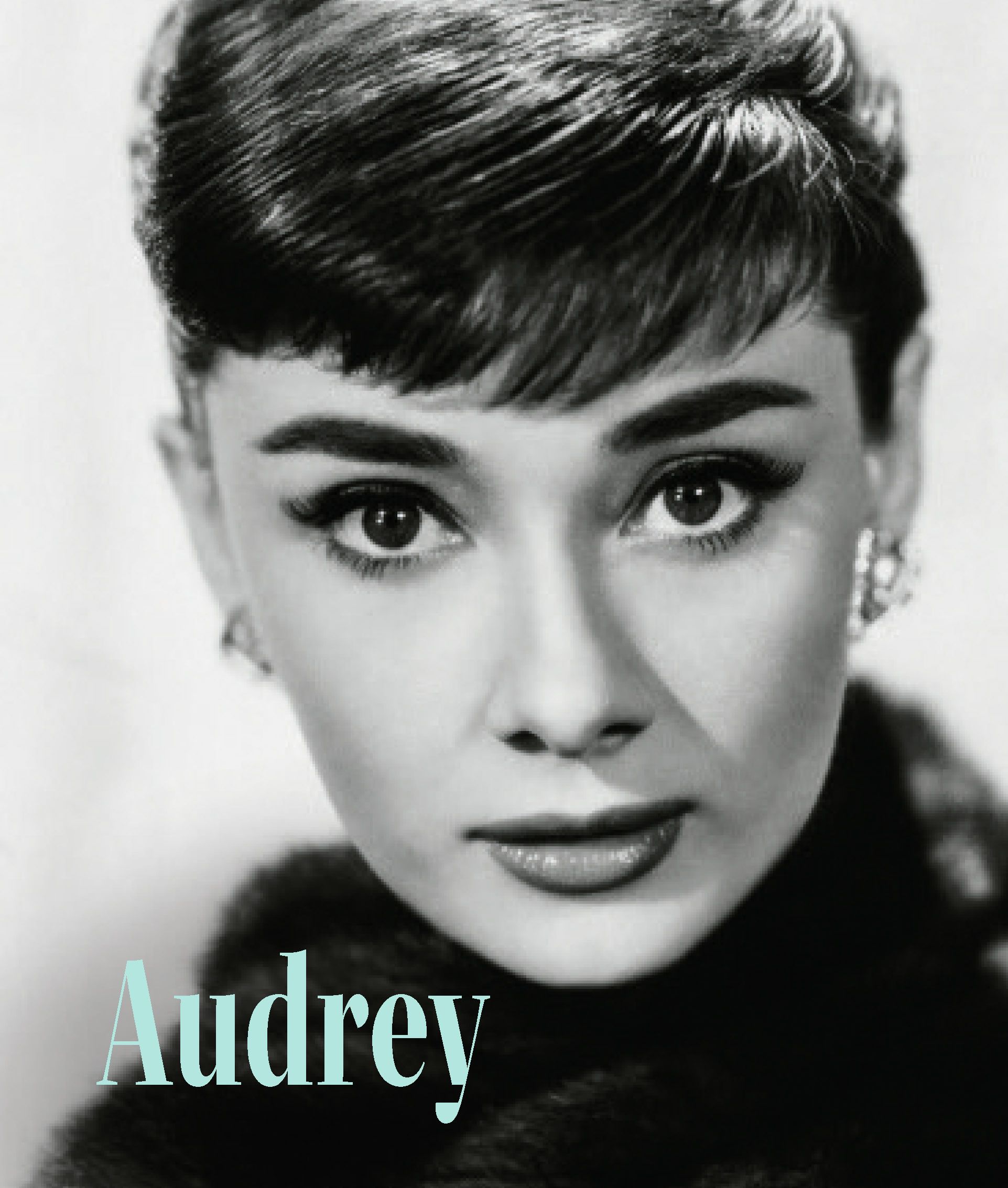 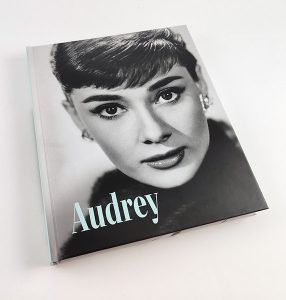 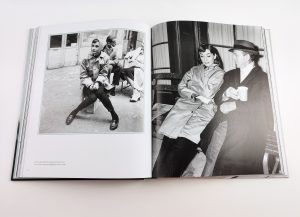 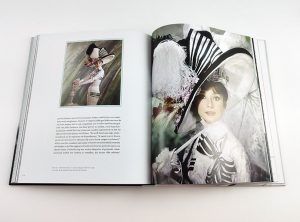 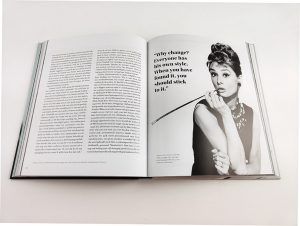 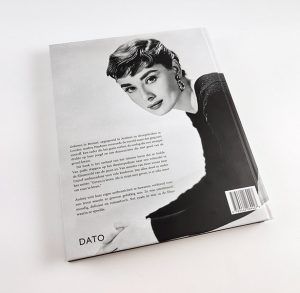