For the first time, André de Jong’s eccentric series of drawings and working process are highlighted.

For the first time, it will bring to light de Jong’s singular drawing series and work process. It is a rare case nowadays, but his prescient oeuvre remained virtually unseen for four decades—he has been living and working away from art centers in the countryside of Friesland—until Museum Belvédère, NL, mounted his retrospective in 2010. Since then his work has met with critical and public acclaim when exhibited by The Merchant House in Amsterdam and New York.

André de Jong (NL, 1945) has been pushing the limits of drawing in his magisterial oeuvre for over five decades. And he is also a prolific photographer, a performance artist, a practitioner of land art, and a master of sculptural form. In 1979, de Jong set up his studio in Friesland, in the north of the Netherlands. His long periods of working in relative isolation have been punctuated by exploratory trips to Iceland and Norway, reflecting his early artistic choice—more visionary today than ever—to confront our uneasy presence in nature.

Rooted in poetically captured trajectories of the body, of our ambivalent, gender-stretching sense of self, André de Jong’s art is uniquely intersubjective and socially formative. His vision has the power to move and transform us. 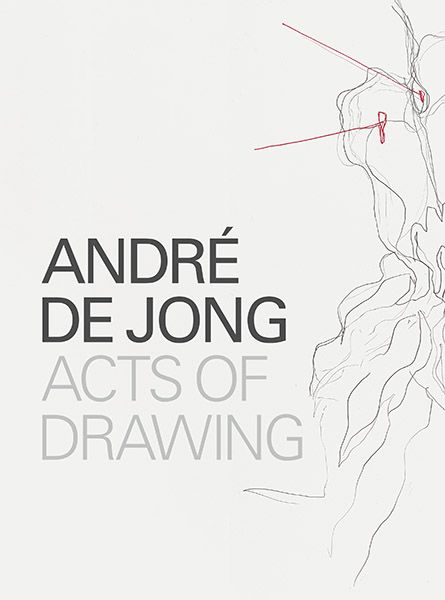 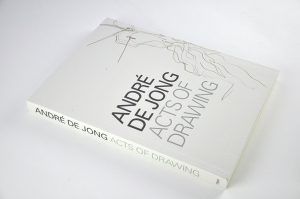 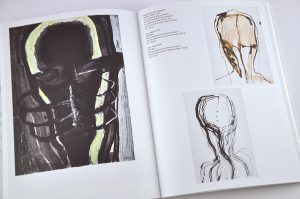 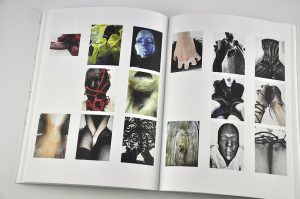 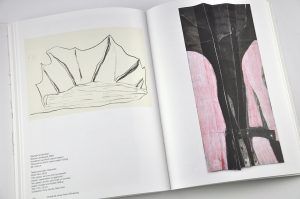