A Photographer of the Sea

In his first literary photo novel, Bas Jongerius reconstructs the story of Alma, a muse born from the Mediterranean Sea. She has a dream: she wants to become ‘a Photographer of the Sea’.

In the Mediterranean artists’ town where she lives, she meets a travel photographer from the North who is searching for a story, for his first literary photographic novel. The two photographers become entwined in a love story in which passionate romance clashes with the hard reality of existence.

A Photographer of the Sea tells Alma’s story from an unexpected perspective. Half way through, the story takes a turn that almost forces the reader to make a judgment about the way in which the story is being told.

In his book Bas Jongerius investigates not only the pitfalls of a romantic spirit. Alma’s tragic story also leaves the reader with a burning question: has the photographer only registered the reality, or is he, as storyteller, also the director of the story?

A Photographer of the Sea is a book in the Dutch tradition of the photographic novel, as made famous by Ed van der Elsken. The photo book has been disguised as a literary novel by graphic designer Wout de Vringer. 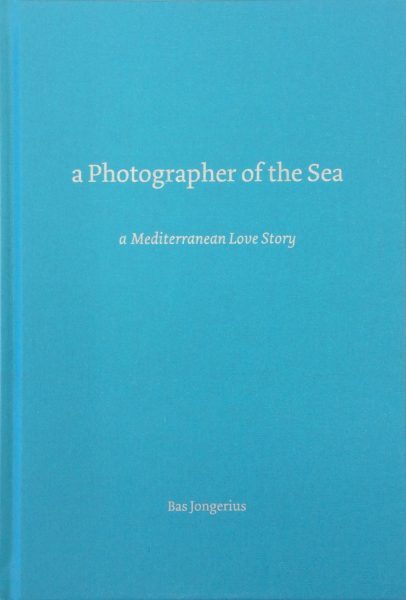 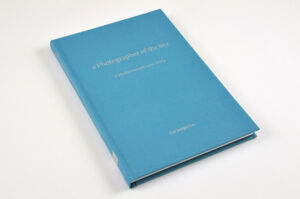 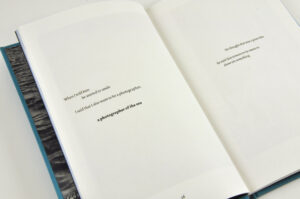 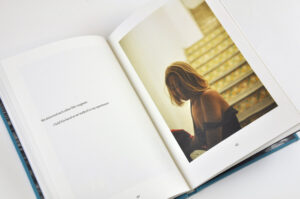