A Muse A Day

We have recognized the muse as a source of inspiration since ancient times. For a long time she was seen mainly as a passive subject that inspired the artist to create his work. In his photos, Rem van den Bosch returns to the original relationship: the artist who urges his muse to tell her own story. In 365 nude portraits he searches for the modern-day muse. Throughout 2015 he photographed a different inspiring woman every day. Strong or vulnerable, lively or shy: Van den Bosch wants to capture the reality of the contemporary muse. It makes no difference whether she is a ballerina in Amsterdam, a designer in Eindhoven or a grandmother in Groningen: he asks her to reveal herself in her own environment, without glamour, so that her true feelings have a chance to shine through. 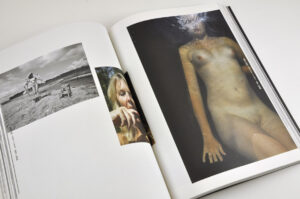 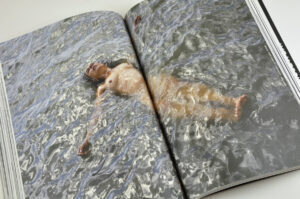