Stories of 75 Jews in the Netherlands in words and photos.

75 years ago the Netherlands were liberated and the Second World War ended. To mark 75 years of freedom, Els Quaegebeur and Julie Blik, commissioned by the Centraal Joods Overleg of the Jewish organizations in the Netherlands, present the stories of 75 Jews in the Netherlands. The short, personal stories and portrait photos are arranged by decade from 1945 onwards. The concept of “passing on the baton” ensures a great diversity; the portrayed Jews are of different ages, from all walks of life, pious or liberal, known and unknown, male, female or child.

75 FACESTORIES is about life, work, school, study and about love, dreams and ideas. It is about life today, in this time, and in the last 75 years in which the Jewish community rebuilt an existence in the Netherlands. The shadow of the Shoah will not disappear, but the community has been looking ahead since the war. 75 FACESTORIES gives, in a special way, an insight into the diversity of Jewish people in the Netherlands. 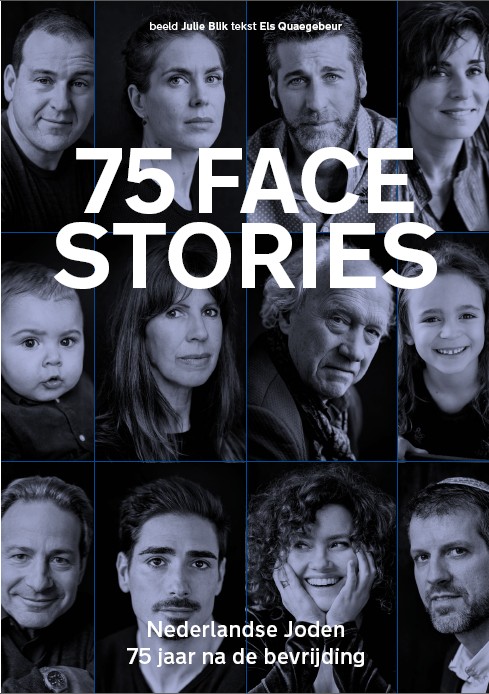 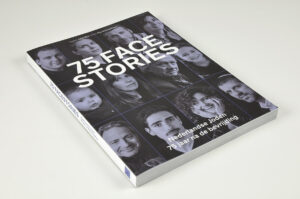 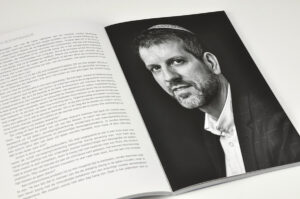 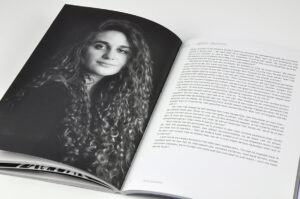