Hip Hop started out as a sub-culture in the Bronx (New York) during the seventies. Over the years, figures in the Hip Hop scene have often achieved iconic status; it is a culture that has followers all over the world.

Meefout has photographed the world’s greatest Hip Hop artists. He grew up in the Bijlmermeer in Southeast Amsterdam. His love of Hip Hop – which developed from an early age by listening to cassette tapes of Eric B & Rakim, NWA and Public Enemy – is clearly visible in his photos. His portraits are often characterized by a quiet simplicity and take ‘the artist’ out of their daily context, that often includes a large entourage and a lot of noise. Snoop Dogg, Lil’ Wayne, Pusha T, Ice Cube, The Beastie Boys and the Wu-Tang Clan: Meefout has captured them all on camera. His intuitive way of photographing makes Meefout a leading portrait photographer, with one great love for Hip Hop.

Meefout’s first photography book 1,2 1,2 – Portraits of Hip Hop presents an impressive overview of his extensive oeuvre. The book shows Meefout’s process as a photographer, but at the same time is also an ode to Hip Hop; told from his own perspective and in the context of the surroundings in which Meefout grew up, with all its urban and social challenges. This context contributed to Meefout’s visual language: from local to international stars, posing as if they are friends of his, familiar and natural, and therefore universal. 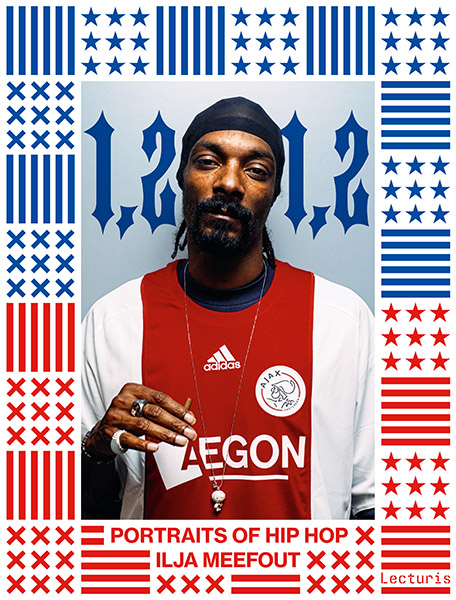 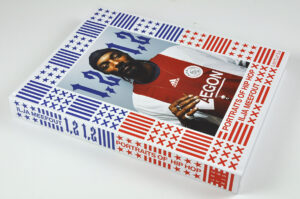 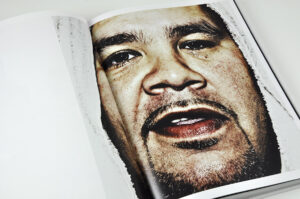 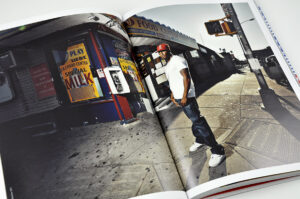