A penetrating document on migration.

During the last twenty years, many Africans have ventured to travel to Europe by sea. At least 13,000 migrants have died doing so and another 5000 are missing. Judith Quax has been researching and photographing the phenomenon of migration from West Africa to Europe since 2007. She has photographed the empty rooms of migrants on both continents, in which she focuses on their absence. On the beaches of Senegal, Quax photographed washed-up clothing and graves of migrants.

Judith Quax (1973) graduated from the Fotoacademie in Amsterdam and worked at Magnum Photos. Salah M. Hassan is a Professor at Cornell University and director of the ICM. 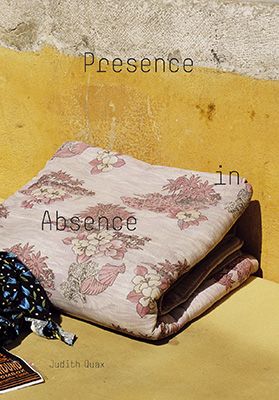 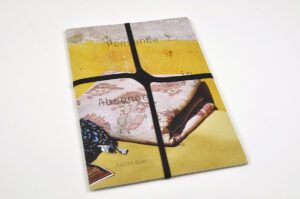 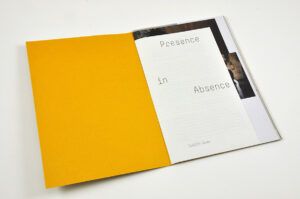 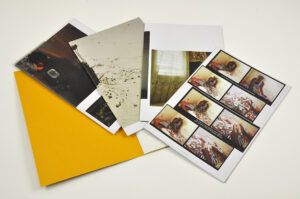