On the occasion of his 80th birthday an overview with the ‘most beautiful’ works will appear.

Charles Donker will reach the age of 80 next April. In his work of the past forty years he did not let himself be led by the daily issues and has kept away from the turbulent developments of art. He has always remained aware of his place in the visual arts and the inexhaustible vitality of it’s tradition. He made an in-depth study of the masters of yore. Their presence is manifest in his graphic oeuvre, but there’s no sign of epigonism, of idealess repetition. The influence of the old masters has been completely absorbed, processed and made subordinate to his own artistic objectives.

Donker’s extensive knowledge of the art-historical tradition goes hand in hand with the pursuit of technical perfection. He commands respect for the great spontaneity and freedom that his work shows: nowhere the viewer becomes aware of the complexity of technology and the effort that the artist had to make to reach the result. It is Donker’s great credit that he has never been dragged by his technical virtuosity, but has always made it subordinate to his artistic intentions.

By consciously sticking to tradition, Donker’s unique talent could thrive and flourish. His many impressive works enriched our lives, influenced our way of looking and have conquered a unique and permanent place in art history. 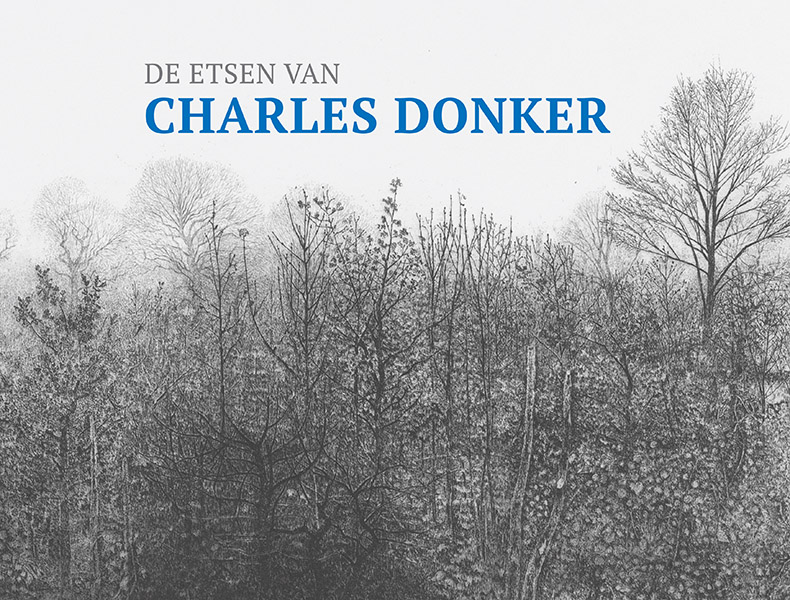 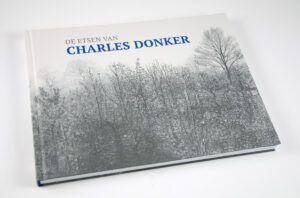 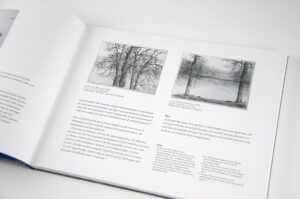 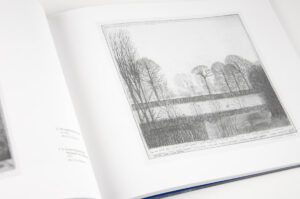 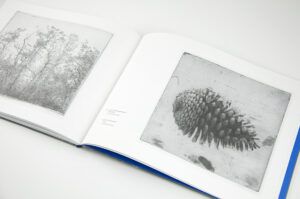